Hong Kong Versus Singapore – Getting Around and Getting Along

Fourth in a continuing series.

There are just a few other comparisons between the two places that need to be made. One is the ease with which people can move around the city. Singapore has wide streets that make walking a pleasure. Hong Kong’s streets, on the other hand, are usually narrow and overcrowded. Strolling is difficult in the built up areas. It also seems as if the sidewalks and streets are constantly being torn up. 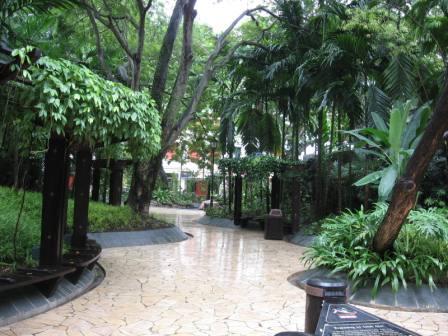 In the end, it appears that Hong Kong people are in much more of a rush and appear to be more stressed than Singaporeans. Thus, perhaps they have less opportunity to take the time to be friendly.

I hope to conclude the Hong Kong – Singapore comparison tomorrow.